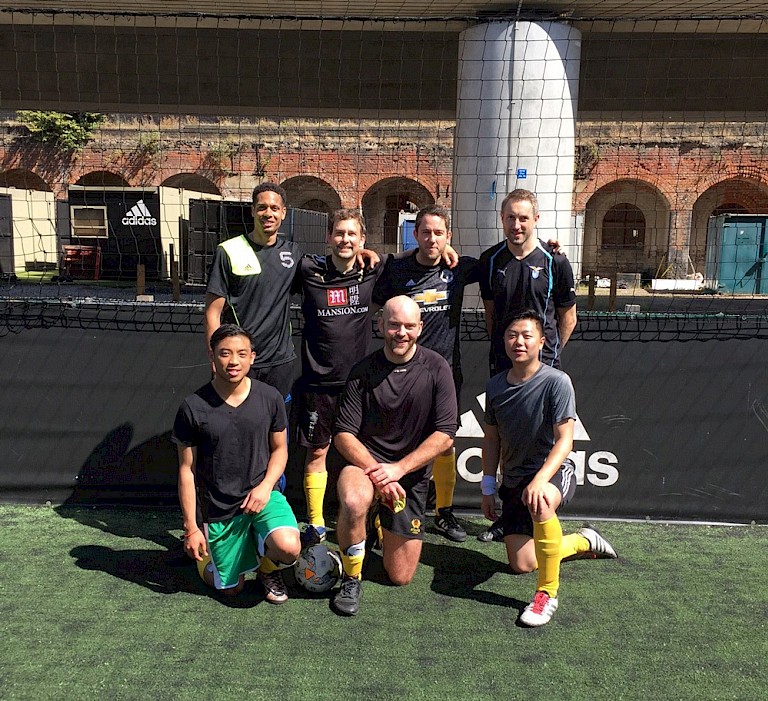 On Sunday, seven of us represented Levitt Bernstein in the Bespoke Cup, a charity football tournament fundraising for The Mix, which provides support for under 25s. We had a lot of fun playing the other practices and are proud the event raised more than £1,000!

Group stages:
10.45am – Game on! First match against Benoy ended 3-0 to us. Paul’s efforts were rewarded by an early goal that set the tone for the game, with Ben and Kimbo also getting onto the score sheet.

11.25am – Grimshaw Architects (one of the finalists) came out on top following a very competitive match, where we eventually lost 2-1. My only goal of the day, in a tight corner and in-between the defender’s legs, left the keeper standing.

11.45am – Benoy scored 0 to our 6. Everybody was on fire in this game, with Matt F starting in goal which ended with an assist and a great diving save. Kimbo scored twice in this game and Matt P scored a classic sweeper’s goal. Ben, our top scorer, hit a hattrick with great attacking throughout the games.

12.15 – We tied with Grimshaw 1-1. This was a much-anticipated rematch, however, both teams couldn’t break the deadlock.

Knockout stage:
12.35pm – Squire and Partners, the overall winners of the tournament, beat us 3-0. 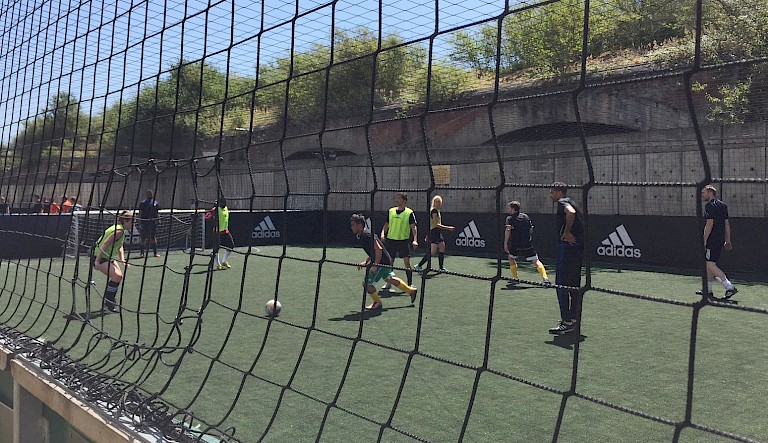 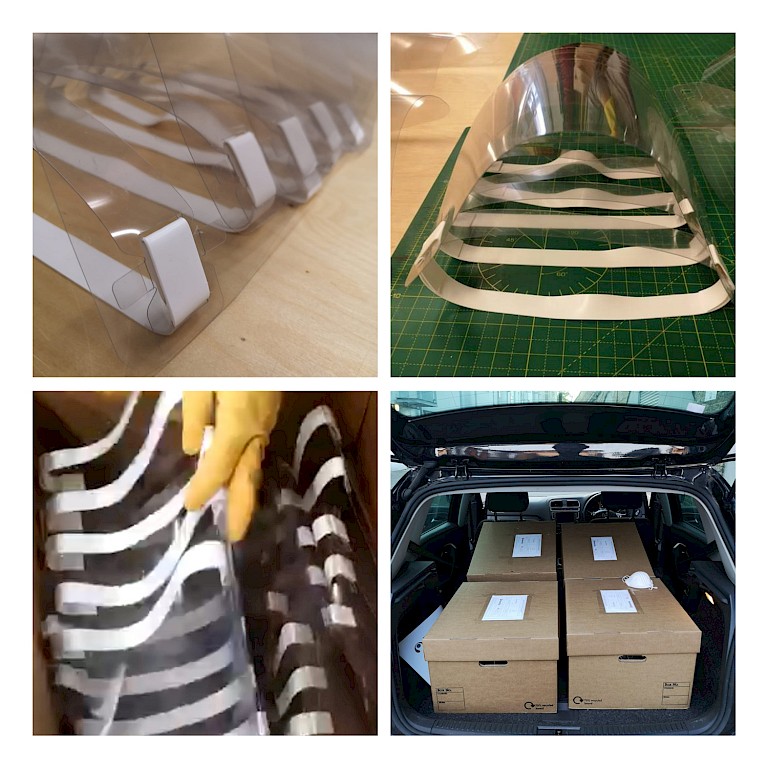 PPE for the NHS 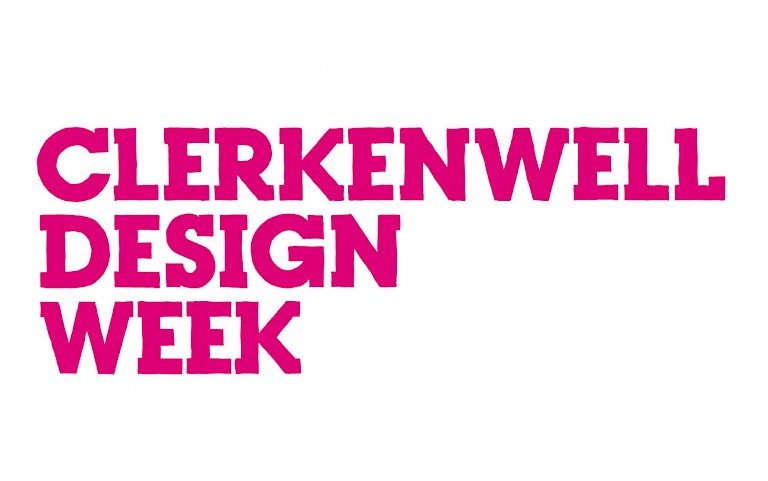