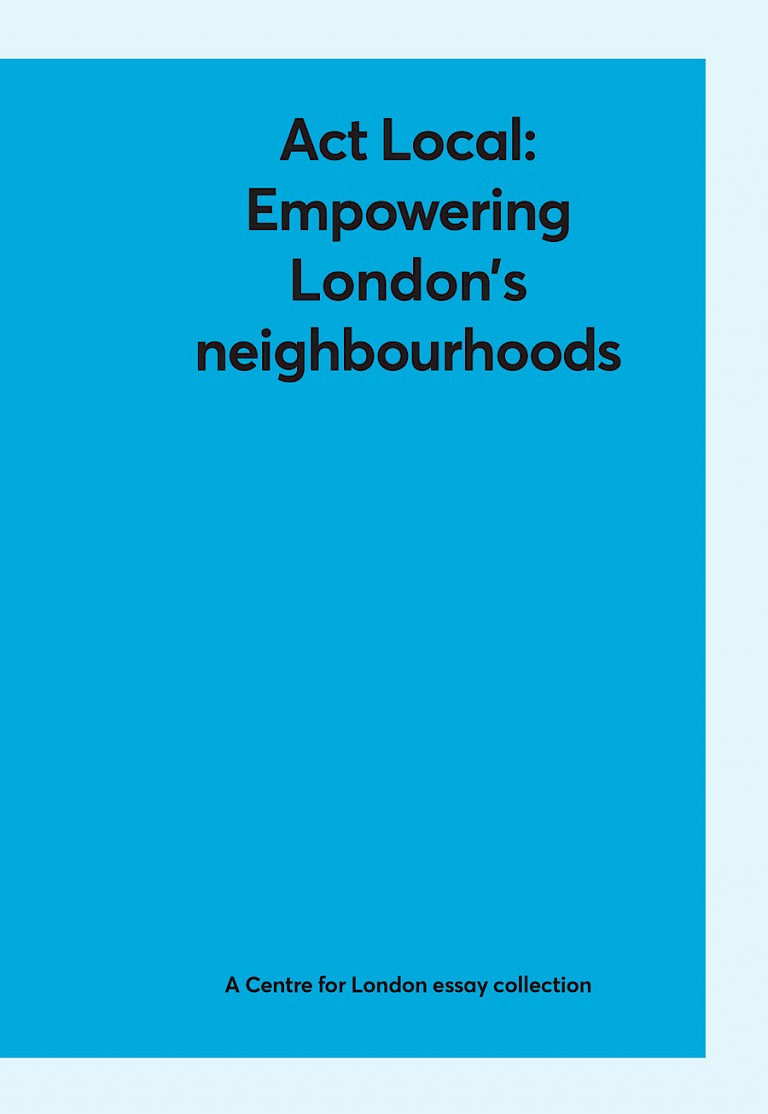 I recently attended the launch of the Centre for London’s new publication, a collection of short essays exploring decision making and neighbourhood governance.

Some of the panel members’ responses to the publication were more controversial than others. Indy Johar of Project 00 suggested that decision making for communities should not be done by increasing ‘local’ level services and communication, but that the relationship should be broader and far-reaching, with a focus on technological innovation. This was met strongly by LB Camden Councillor Danny Beales, who strongly believes ‘better’ service for residents comes through neighbourhood engagement and participation at a local scale. He also emphasised the importance of crowdsourcing ideas.

Whilst the publication itself is an impressive feat of research, it was only in the context of the panellist and audience perspectives that the ideas hypothesised became practice. It was refreshing to be in a room where residents, forum members, councillors, researchers and designers sat as equals. I got a real insight into the complexity of truly participatory design, and the socio-political position it puts us designers in. 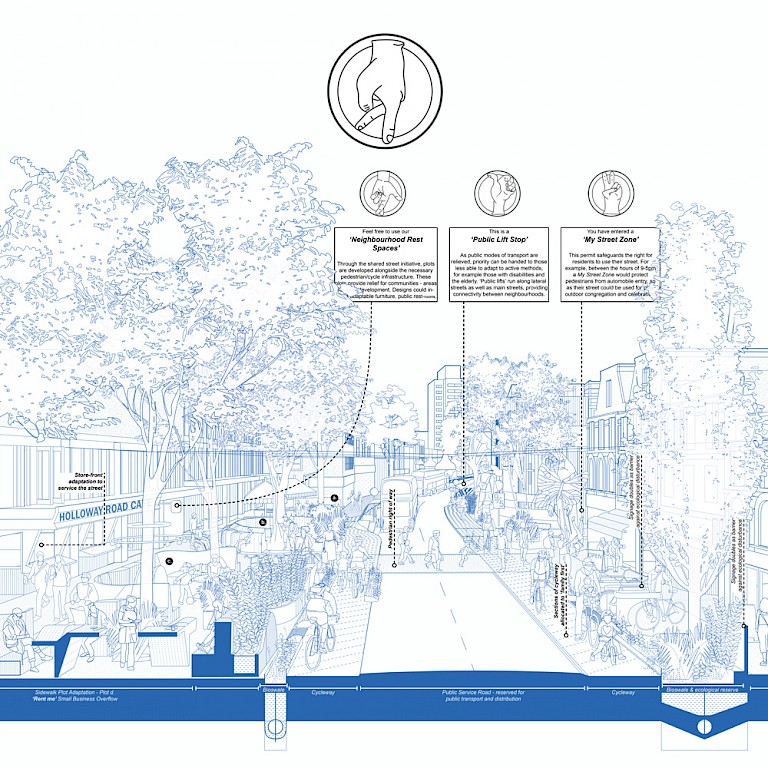 Rethink 2025 streets scale winner: Streets Are Made for Walking 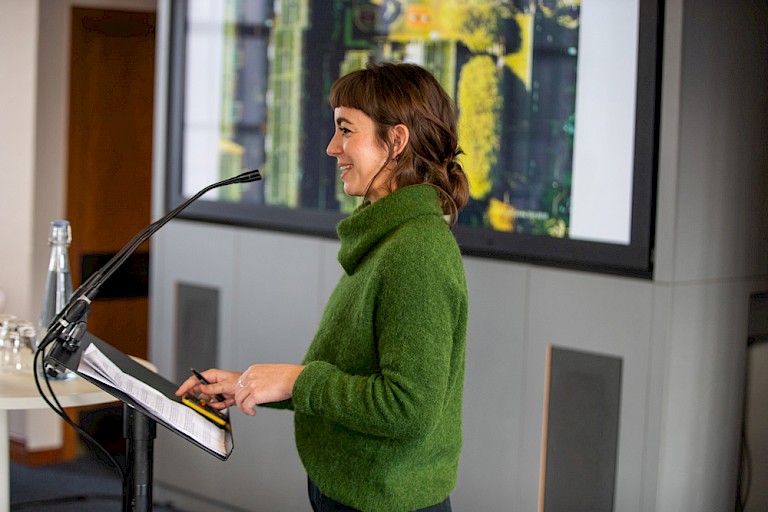 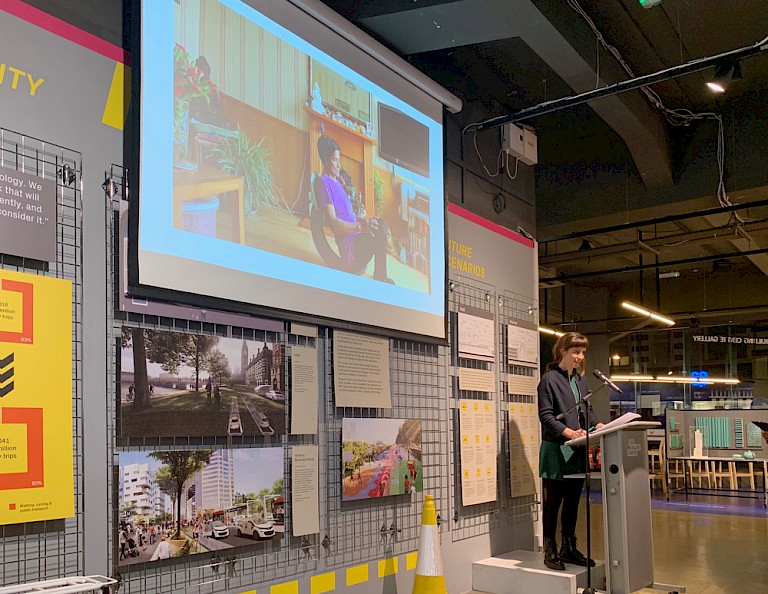