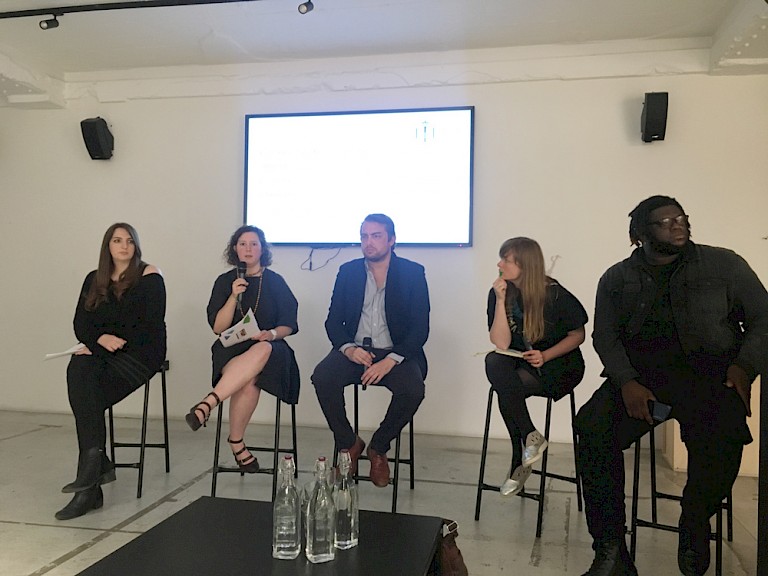 Last night Rachel and I attended an event organised by the Royal Town Planning Institute and The London Society as part of their Future City series. This event explored the ‘Inclusive City’ and how we can create accessible and truly inclusive places where people can comfortably participate and belong.

Many of you will be aware about the pause on the development of shared surface schemes, as a result of concerns over safety for pedestrians (due to the removal of kerbs, road surface markings, signs and controlled crossings) – and this is particularly true for partially sighted users.

However, the issues arising over true inclusivity in the built environment go above and beyond this, including but not limited to:

There is a need to more consciously address the urban design of the city in relation to wealth and income, sex, age, race, gender and disability; this is in addition to the need to create places and spaces which benefit, rather than hinder, active lifestyles, wellbeing, physical health and mental health.

The problem is, however, that we as designers, alongside politicians and the people making our cities, are not the most diverse group of individuals. We all know the importance of community consultation, but in order to ensure a truly inclusive city, reaching out to ALL groups becomes increasingly important as the users are undoubtedly the experts. For example, children and younger people have grown up with different experiences and pressures to what we or older generations did. These ideas can be cross-fertilised across generations and social groups to share opportunities and better inform our approach to designing cities. We need to design resilient cities which are diverse and are adaptable to rapid change.

The Mayor has just launched the Supporting Diversity Handbook which addresses the barriers to greater equality, diversity and inclusion in the built environment sector. 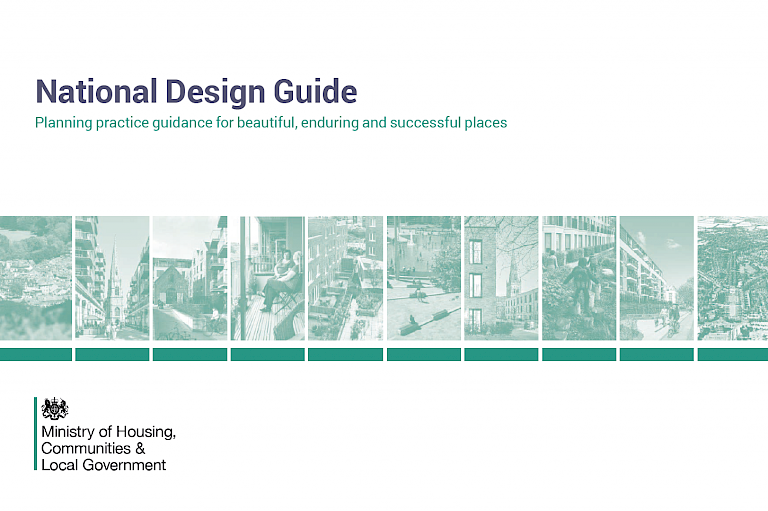 Launch of the National Design Guide 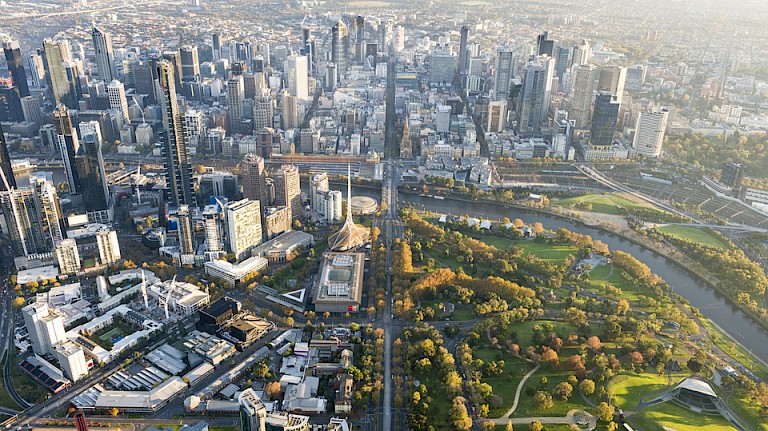 London and Melbourne: what makes a ‘liveable’ city? 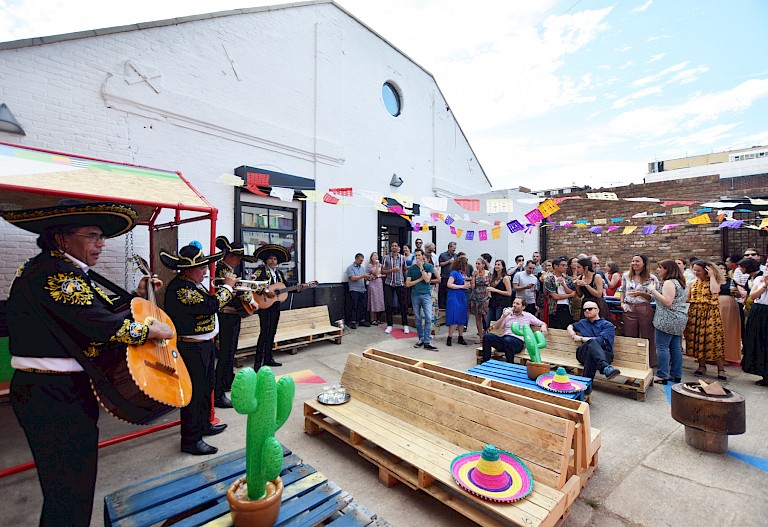 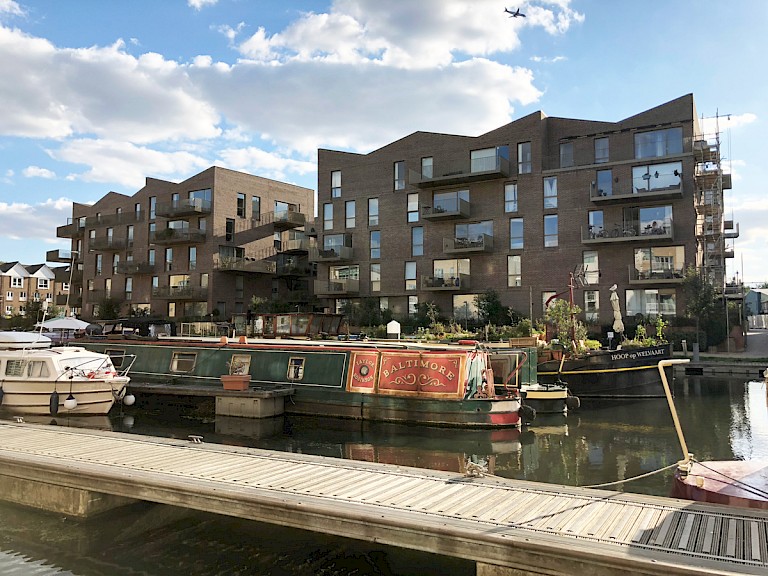