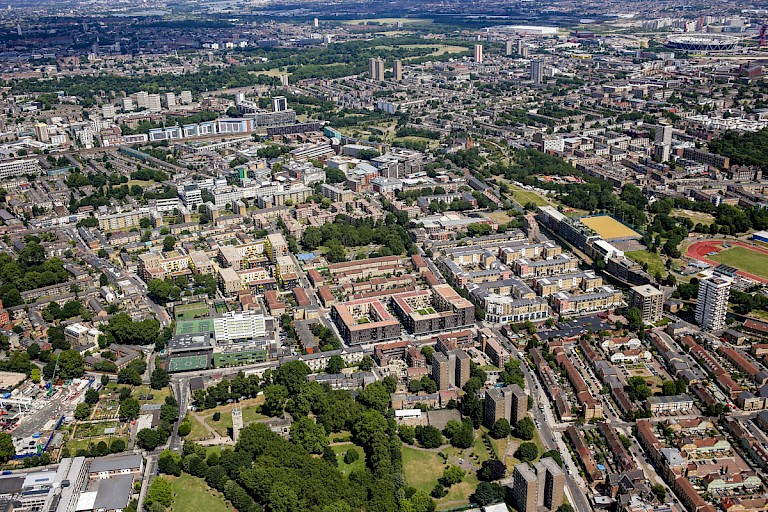 I was delighted to be able to present at the annual Urban Design Group conference last week on the topic of ‘Health, Happiness, Harmony: The role of Urban Design’.

Hosted by the University of Manchester and the RTPI, the conference looked at examples of projects that had enhanced all of the above as well as lessons learnt from a vast number of practioners and academics. It demonstrated how successful placemaking depends on the holistic approach to the integration of all disciplines: landscape, development, planning, transport and urban engineering.

Sandwiched as I was between a presentation by the NHS on Runcorn as a healthy new town and the new 2017 Essex Design Guide, my presentation focused on the Killer Facts:

My presentation focused on a number of our projects where we have dealt with some of these issues through initiatives to promote active lifestyles. These include the award-winning Ocean Estate, Rosendale Estate as well as the recent Oxford to Cambridge corridor competition organised by the National Infrastructure Commission.

A number of academics, led by Philip Black of the University of Manchester, presented their research into the importance of active design, social networks and access to biophilia, as well as mitigating the impact of the city as a stress inducer. However, wellbeing analysis was described by Andrew Raven from Savills as being more complex than quantum physics, although recent research had discovered a correlation between increased development densities, permeability and legibility with corresponding increases in physical activity as well as improvements to mental health. 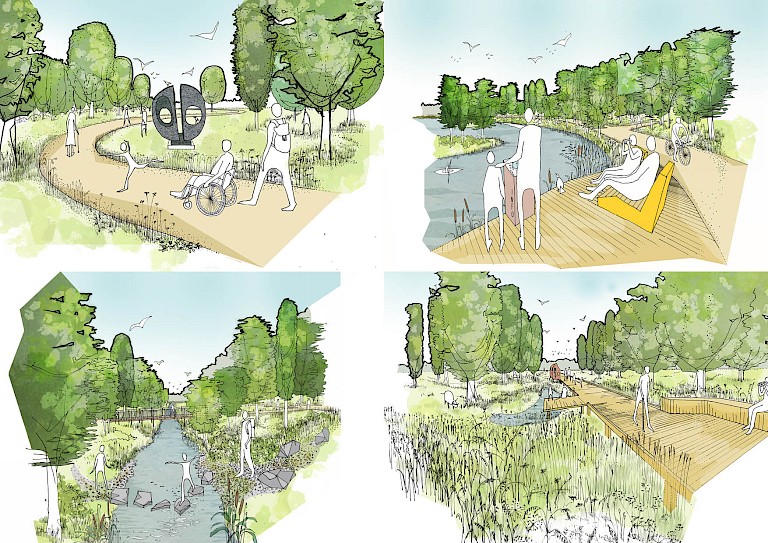 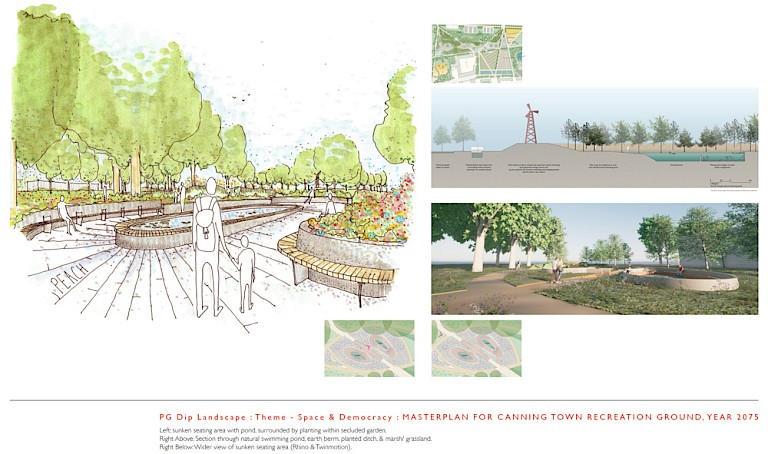 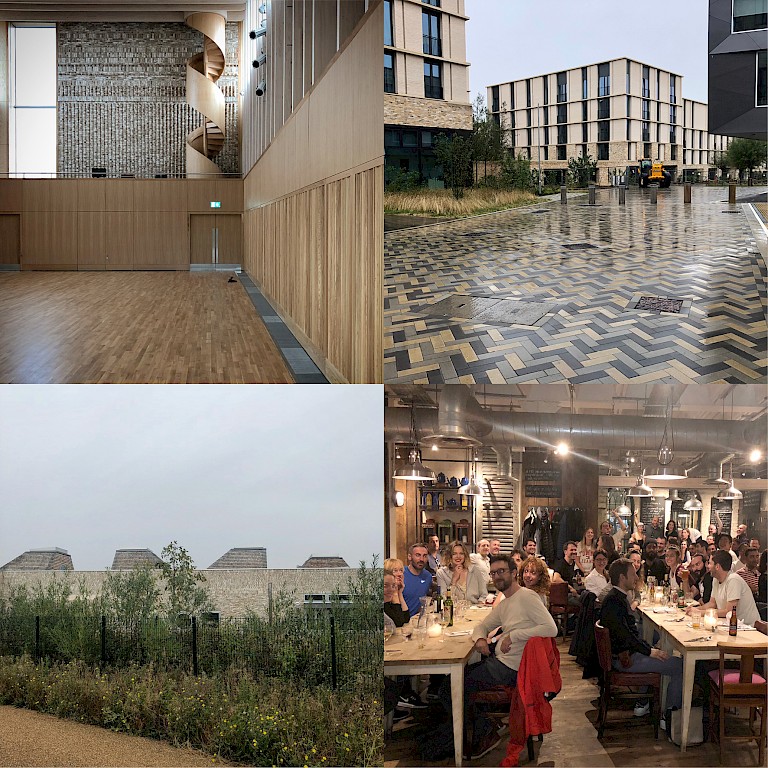 Architect of the Year shortlisting