Is it time to re-think the green belt?

The All Party Parliamentary Group (APPG) for London’s Planning and Built Environment held a session to discuss the role of the green belt in today’s planning system. I was joined on the panel by some bigwigs in this field who’ve done extensive research and worked with outer London borough councils, been advisors to the government around planning and housing policy, and/or contributed heavily through academic research.

The session kicked off with Siobhain McDonagh MP on her recent proposals to release sections of green belt as part of the NPPF review. She argued for providing more affordable homes in accessible locations within the outer fringes of London that are within the green belt, like stations and transport interchanges, many of which are underutilised, often surrounded with derelict land and unsuitable land uses (for what is perceived as lush pastures of green belt land).

The panel fully supported the argument, each drawing on their own experience and vision for future development within the green belt. Based on our recent joint research with the LSE team, and and the Corridor Strategy we have developed for the LSCC (London Stansted Cambridge Corridor), my argument was focused on the wider regional setting of London. We cannot just focus on radial routes leading in and out of London – this will make the plan even more London-centric within the Wider South East Area (WSEA). We need more strategic planning at the regional scale, which draws on the strengths of the WSEA neighbours and builds on these interrelationships for a more focused and integrated development approach within the green belt.

The audience consisted of quite a few local MPs, developer groups and other built industry professionals – leading to some good debate around this contentious topic. The key concluding message that resonated through the discussions was: ‘The green belt was proposed to constrain growth within the metropolitan boundary of London and has served its purpose well since when it was established in 1935. However, with the global context London has achieved today and the current affordable housing crisis, should we not be capitalising on the transport infrastructure – existing and proposed that runs through the wider green belt to provide alternative choices for people?’. 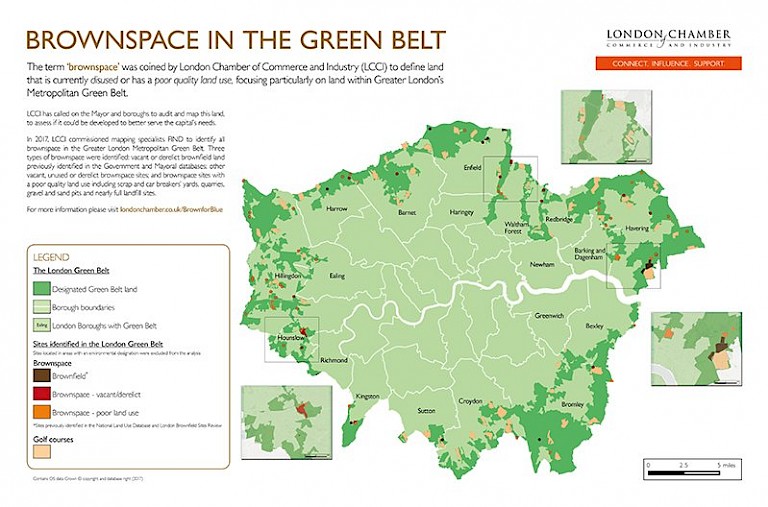 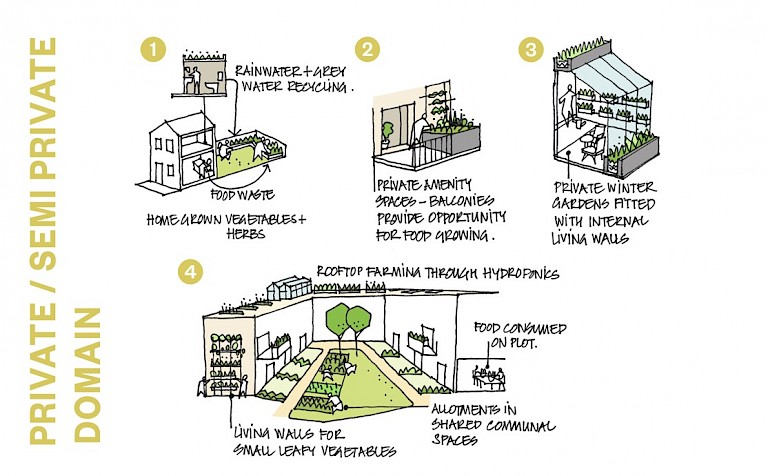 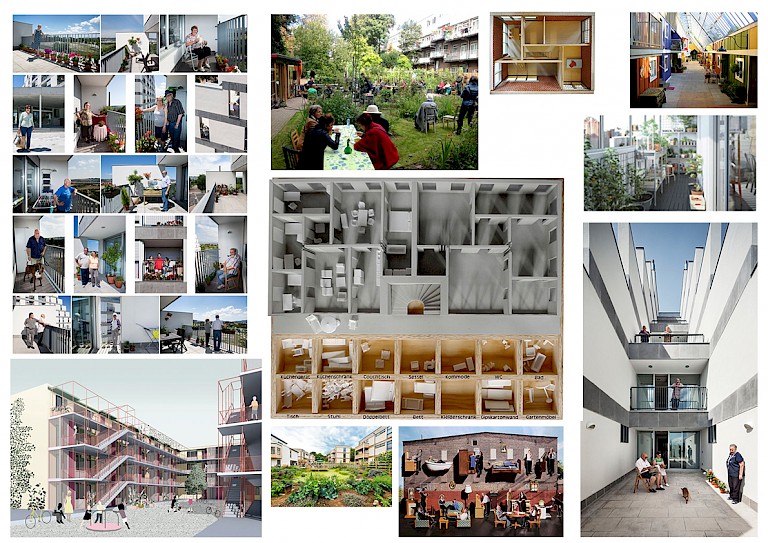 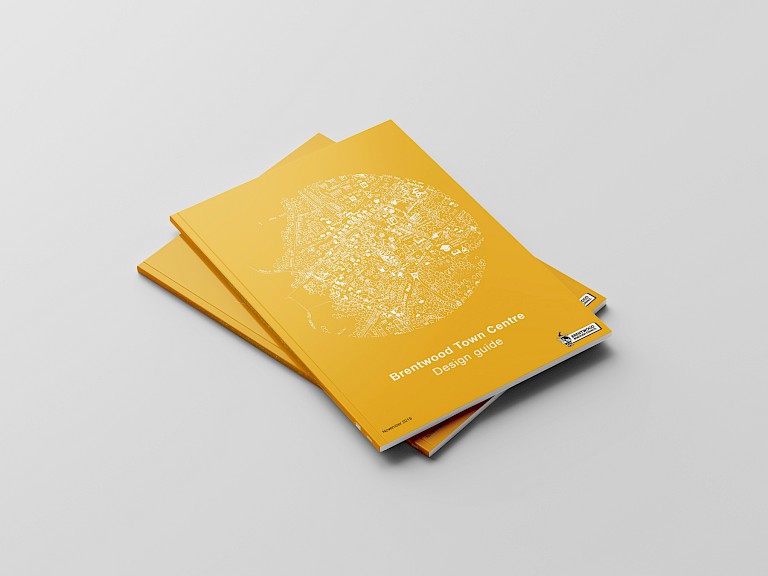 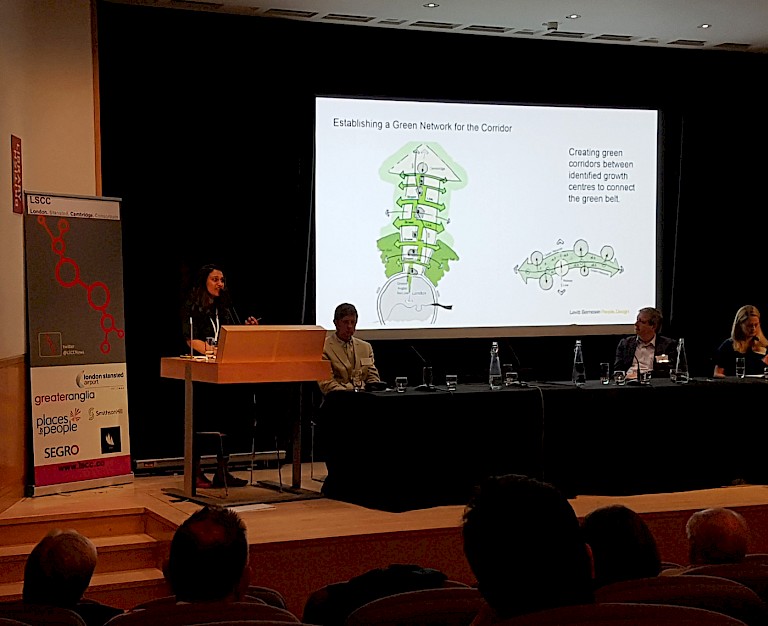