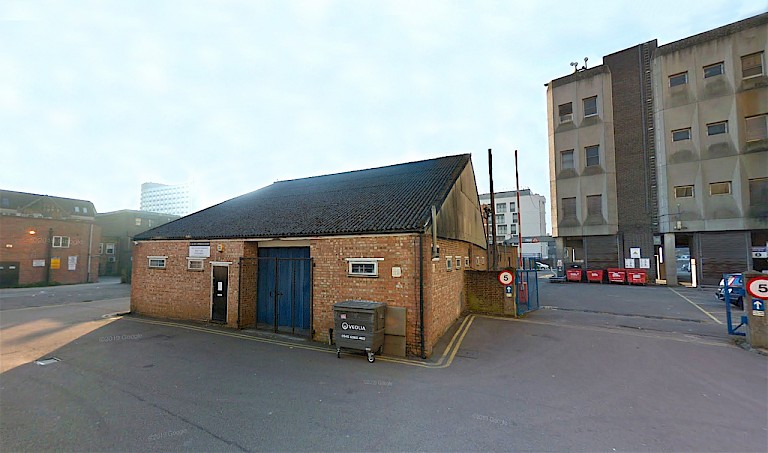 The detail may be sketchy but the direction of travel is clear; this government plans to extend PDR, not curtail it. Speaking at the Conservative Party Conference last week, Secretary of State, Robert Jenrick, and Housing Minister, Ester McVey, announced plans to further deregulate the planning system.

It will soon be possible to add two more storeys to apartment blocks and detached houses without planning permission. It’s madness; just imagine the visual impact of doubling the height of a couple of two storey houses in a street of similar dwellings.

Undeterred that in the recent consultation, less than a third of the 522 respondents thought it would be a good idea to allow ‘commercial premises’ to be demolished and replaced with new housing, they are pressing on with that too. This is likely to be through ‘Permission in Principle’, yet another layer of complexity that allows building work to start, pending consent to ‘technical details’ – small matters such as the design of the building…

But don’t despair; McVey has promised ‘tweaks’ to the rules around office-to-resi conversions. It’s hard to imagine what tweaks would make Terminus House or the ‘Watford Shed’ (pictured) acceptable places to live, but perhaps they’re thinking two extra storeys would do it?

If you haven’t done so already, it’s definitely time to sign our petition: https://petition.parliament.uk/petitions/267559 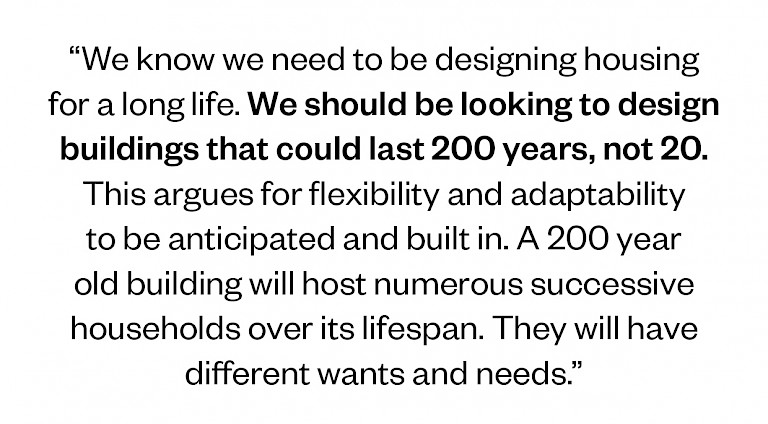 Responsiveness to change as a design principle 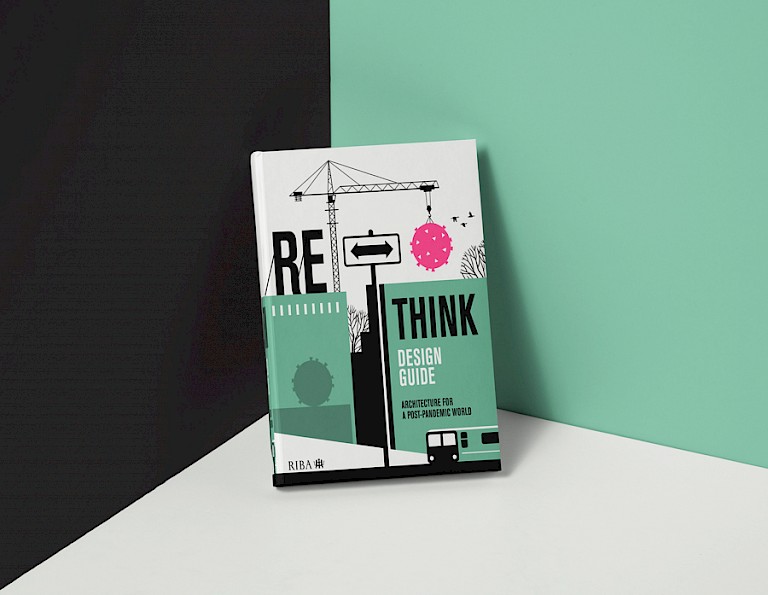 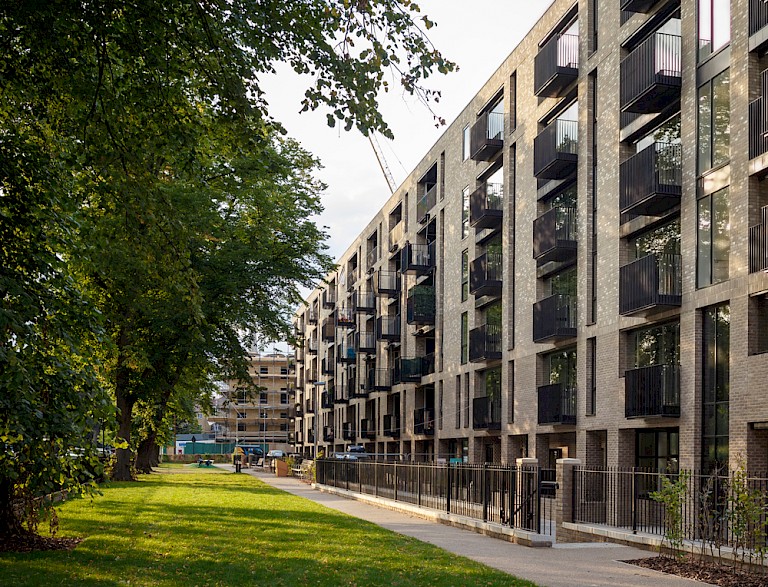 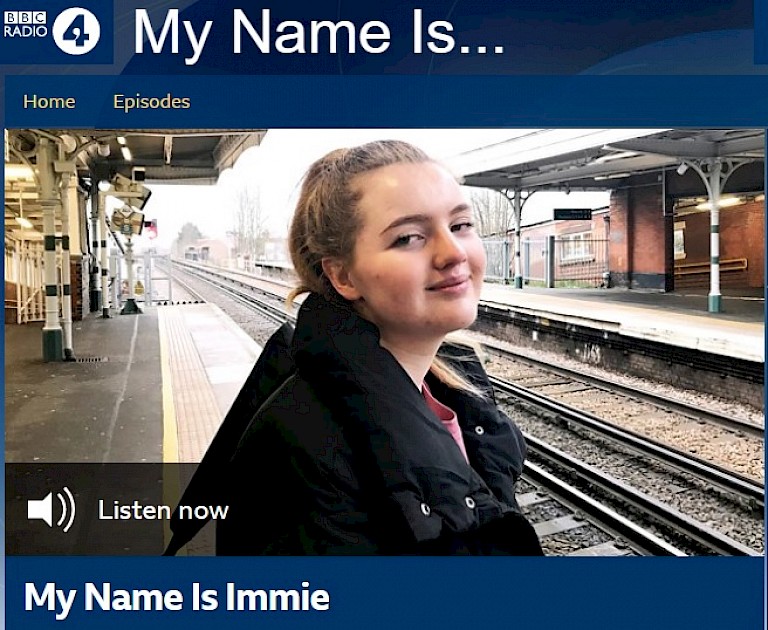