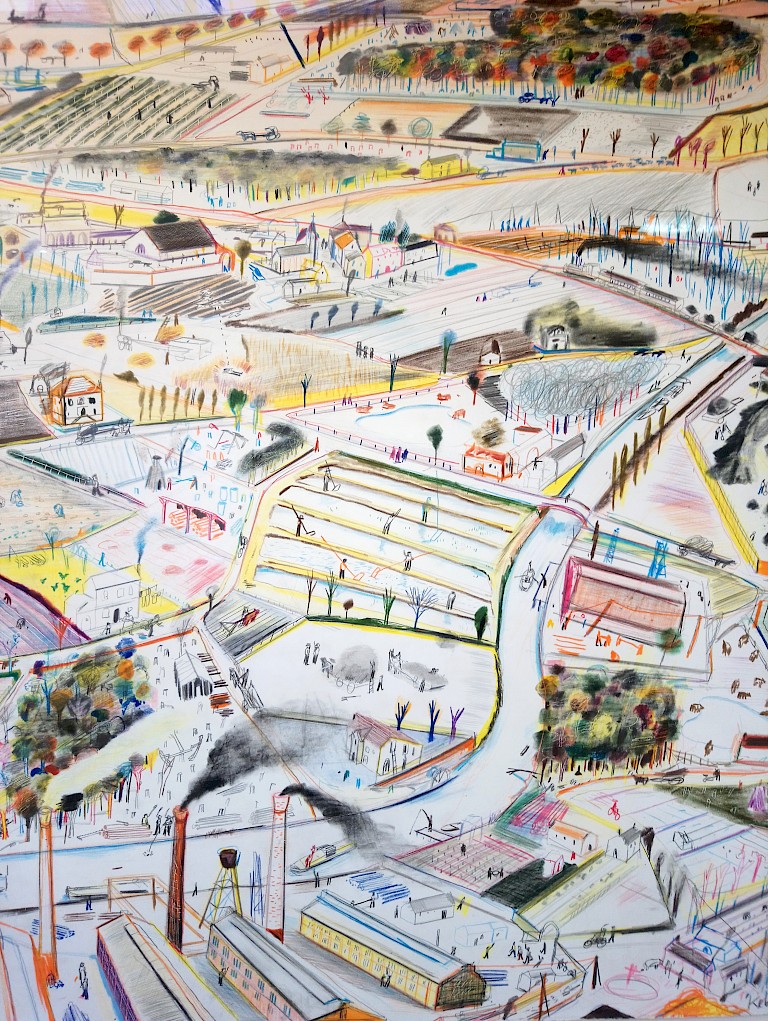 Projects for a cultivated city

From French to English:

While back in Paris for a couple of (cultured) days, I went to see a few exhibitions, including one at the Pavillon de l’Arsenal called 'Agricultural Capital: Projects for a Cultivated City'. The exhibition focuses on the development of greater Paris through time, showing the expansion of the city to the detriment of the rural land and how we could address today's lack of agricultural land by creating new ways to implement farming/growing spaces in urban areas.

“Residents of the metropolis have rediscovered agriculture as a way to address growing environmental crises as well as their concerns about their own food and health. However, their idealized vision is often hard to implement, given how contemporary cities are organized and operate. The event 'Agricultural Capital: Projects for a Cultivated City' unearths the deep links between agricultural and urban production, between cultivation and habitation, and between ground and a city.” It showcases beautiful hand drawings by the artist Yann Kebbi as well as gigantic maps and photographs from the 20th century. It will be on until January 27th at the Pavillon de l’Arsenal (and is free).

From my other little wanders around the French capital, I would also recommend popping in the Musée d'Orsay to check the Picasso Blue and Rose exhibition (9€ and open until the 6th of January) or the Tadao Ando exhibition at the Centre Pompidou (14€ and on until the 31st of December). 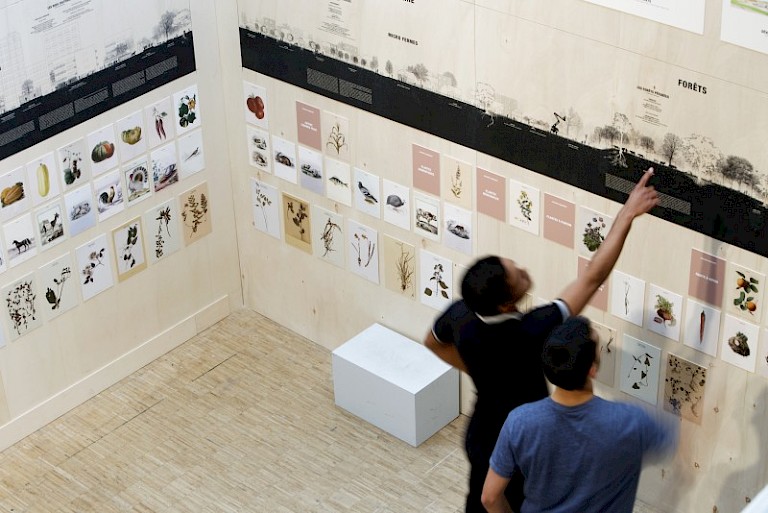