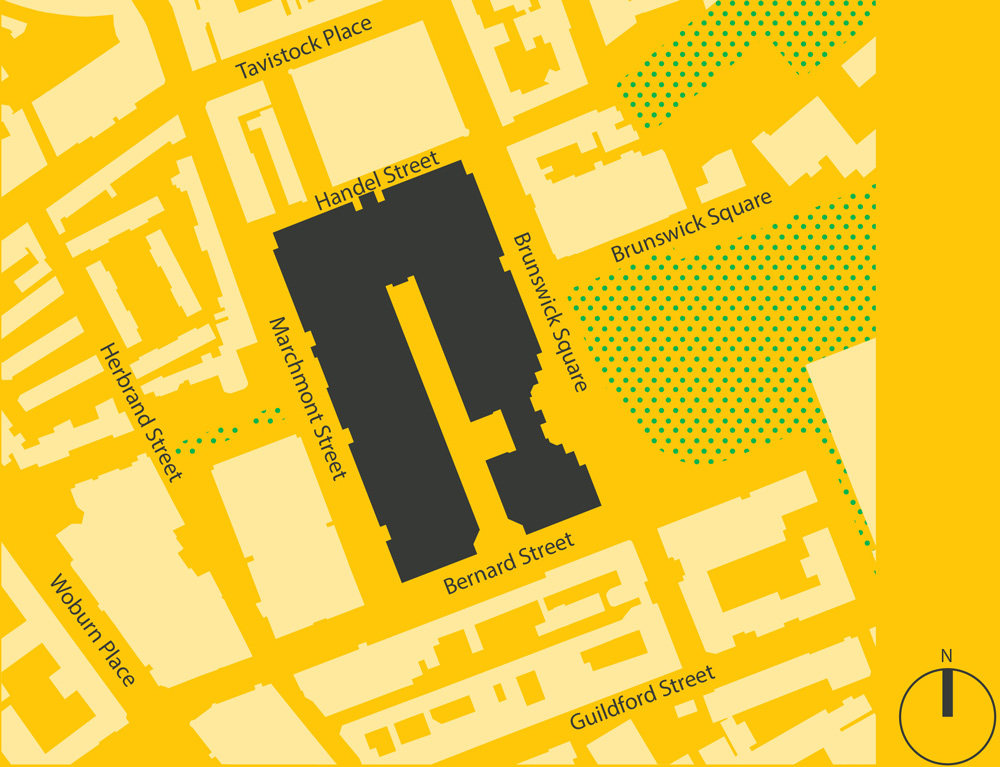 The repair and restoration of a modernist icon, and the reanimation of an inner-London neighbourhood. 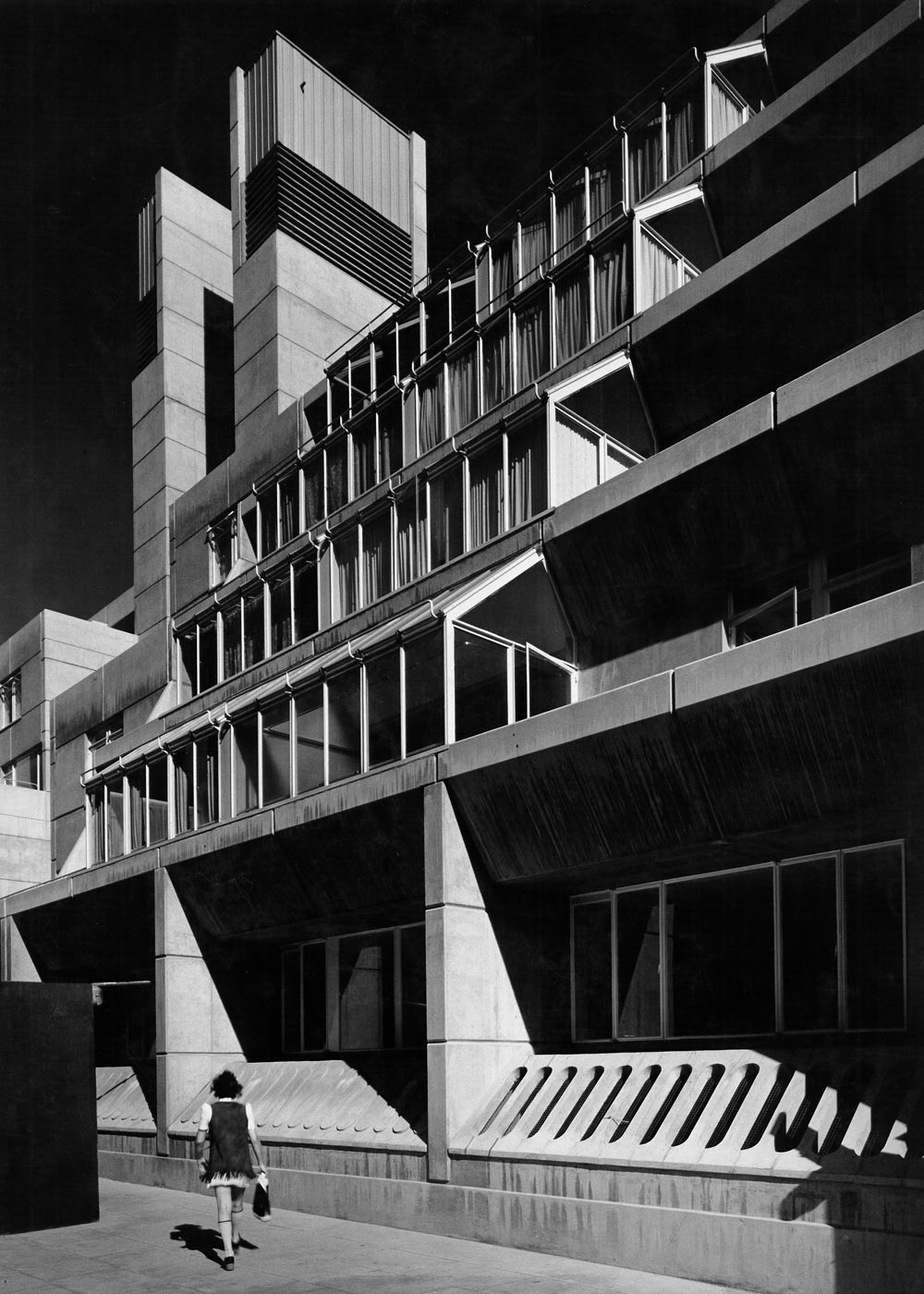 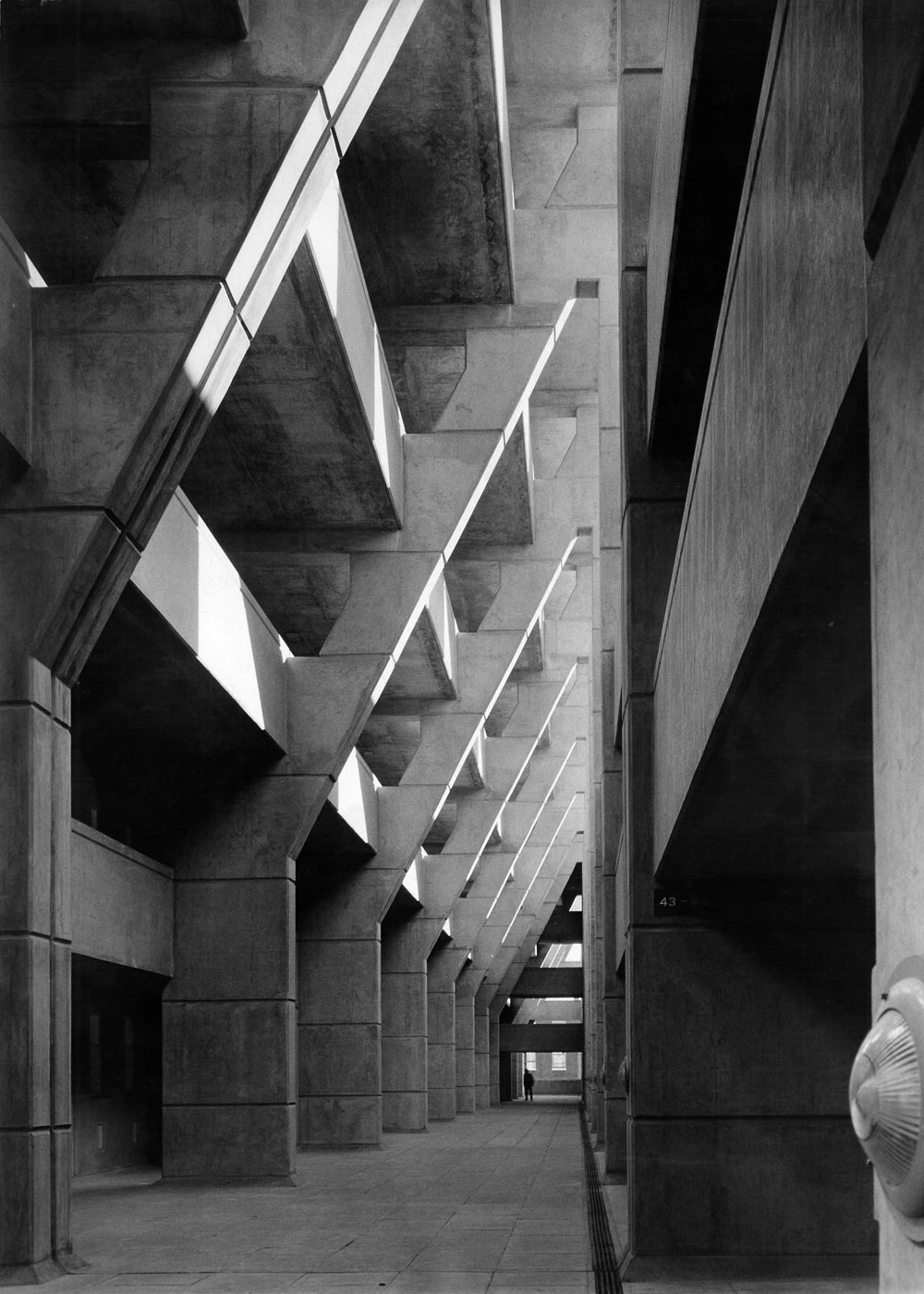 The Brunswick Centre is a pioneering low-rise, high-density, inner-city neighbourhood, designed by Patrick Hodgkinson (with the help of a young David Levitt and David Bernstein) in the 1960s. The estate, which is Grade II listed, was a heroic prototype for a holistic community, integrating housing, shopping, a medical centre, cinema and office space in a single development.

However, by the turn of the century, the Brunswick was severely run-down. The concrete had been left unpainted due to cost-cutting measures and had badly deteriorated. Many of the shops were empty, the housing leaked, and the plaza at the centre was underused and neglected. The original vision for the estate had not been realised, leaving it unpopular and unappreciated. 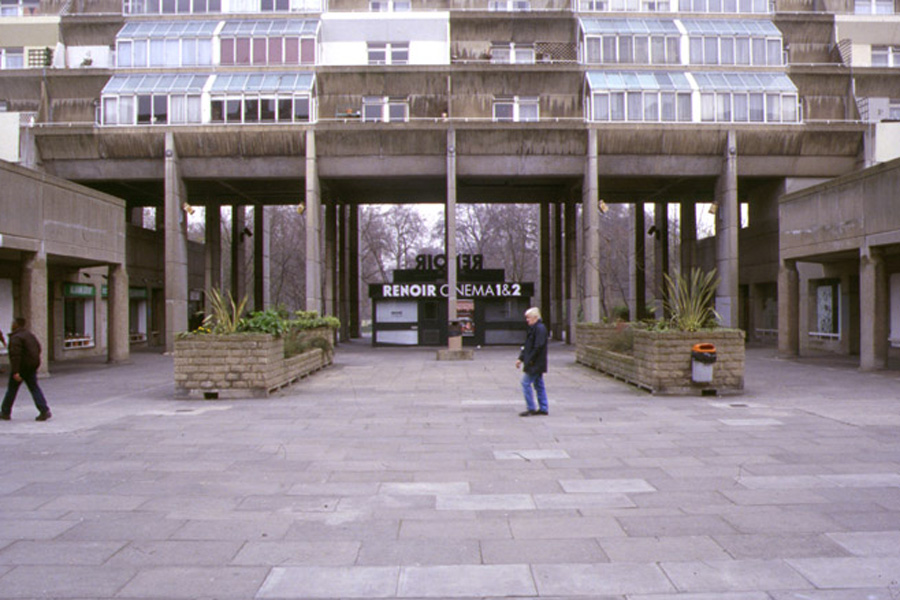 Over the years, this modernist icon had fallen into disrepair 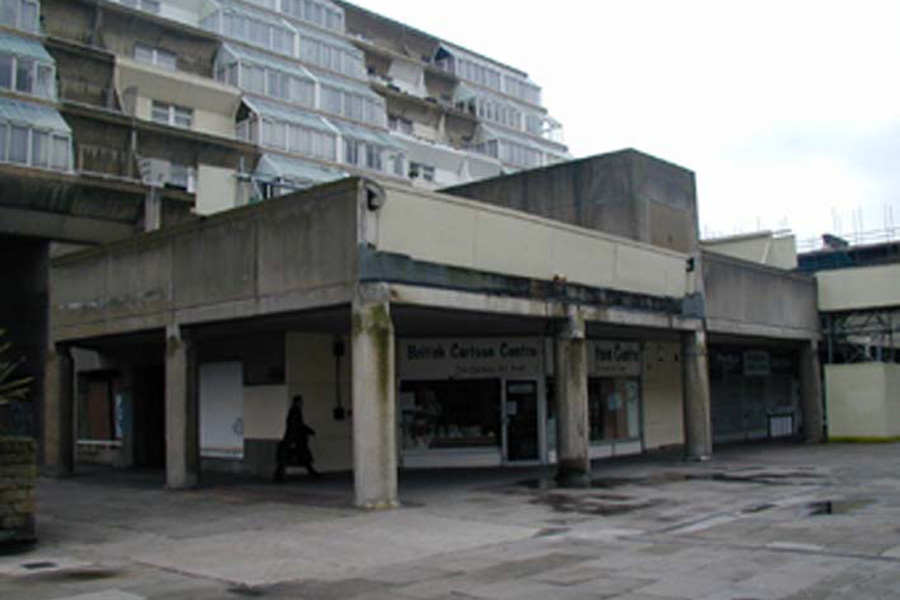 Working with Patrick Hodgkinson, LB Camden asked us to restore, repair and improve the Brunswick – going beyond refurbishment to create a new inner city destination, with retail, leisure and commercial facilities for visitors as well as residents. We were tasked with bringing it back to its original, modernist best, all the while working around the daily lives of its residents. 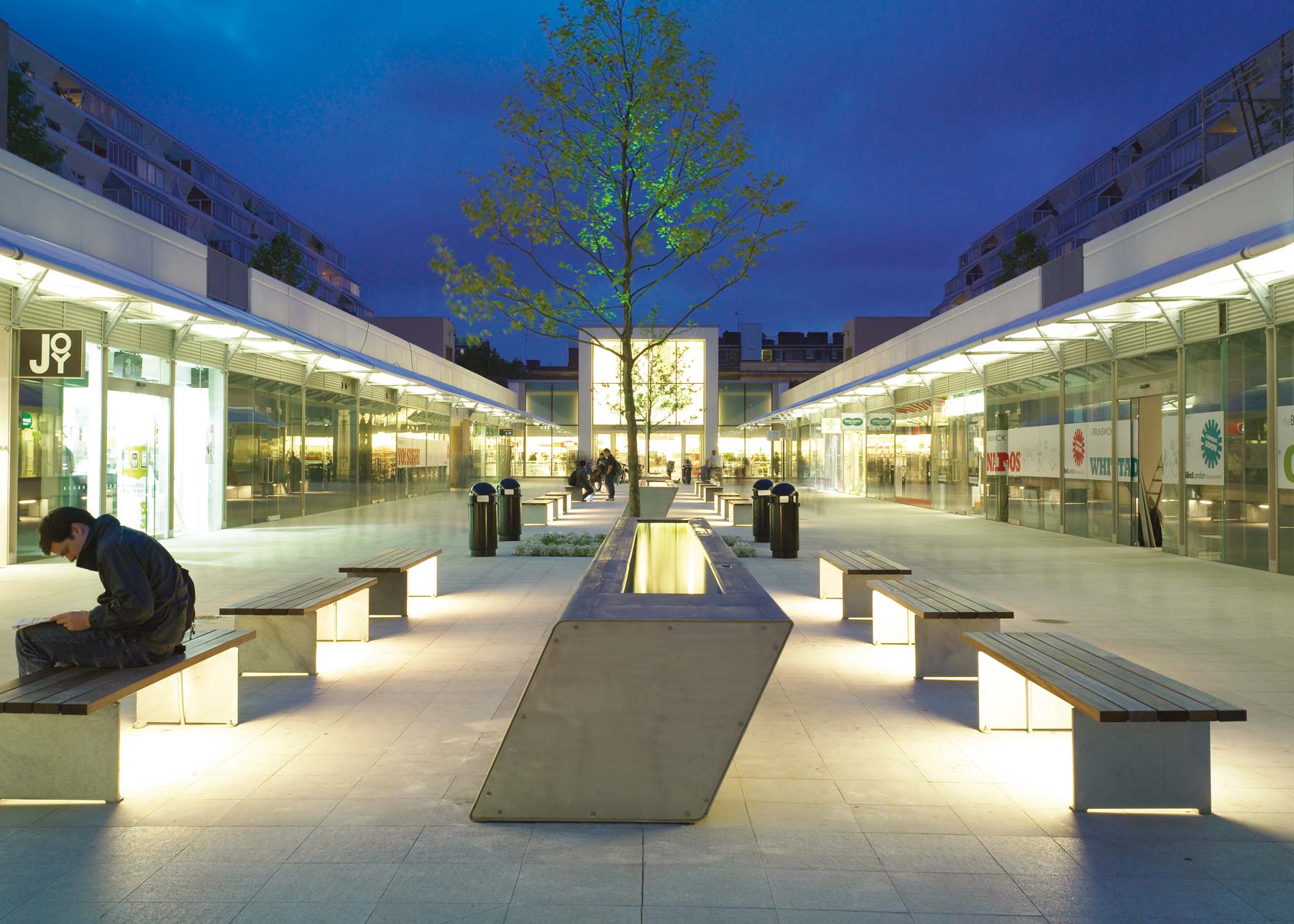 Previously shunned as a no-go area, the Brunswick Centre has become a real focal point for the wider community. 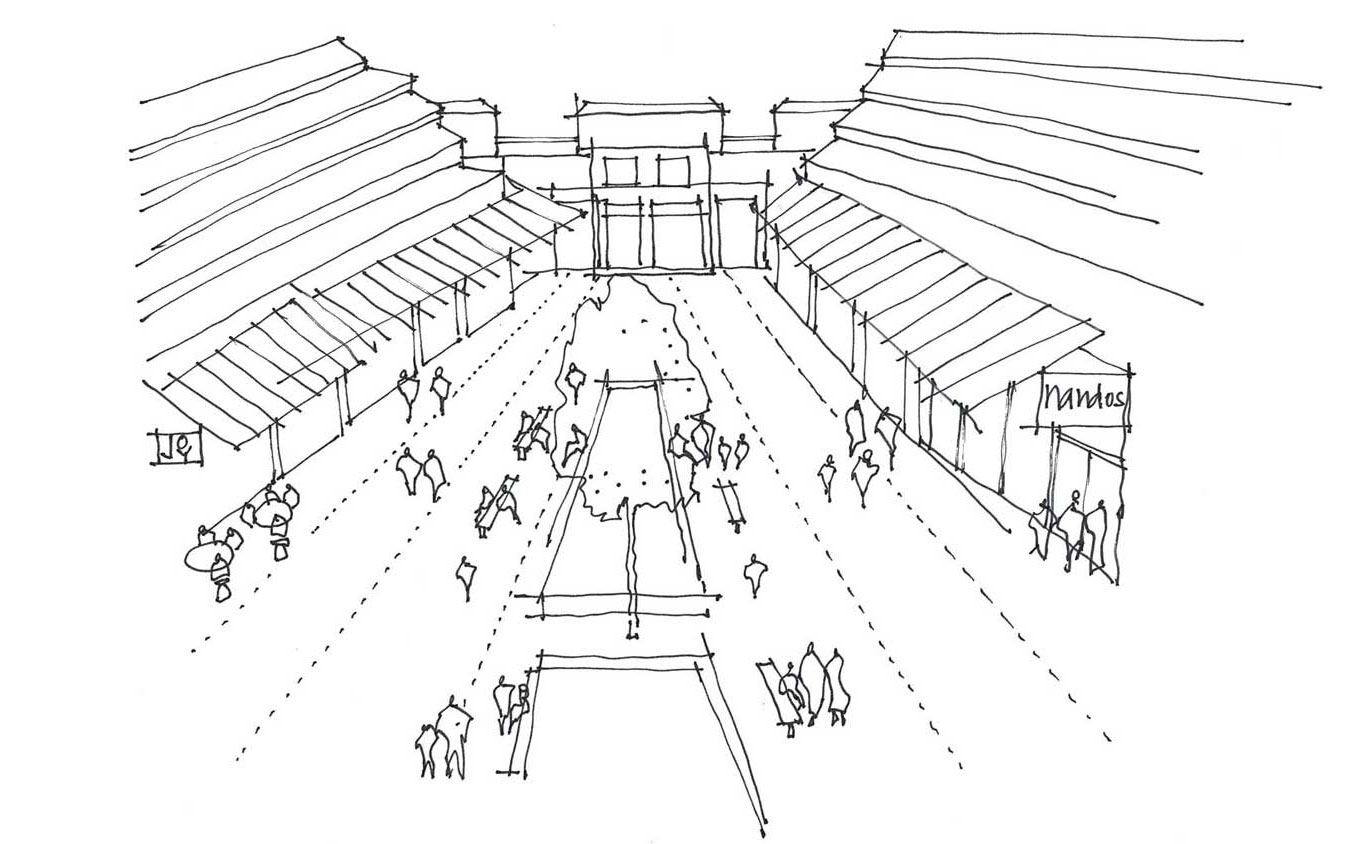 An early concept sketch of our design proposals 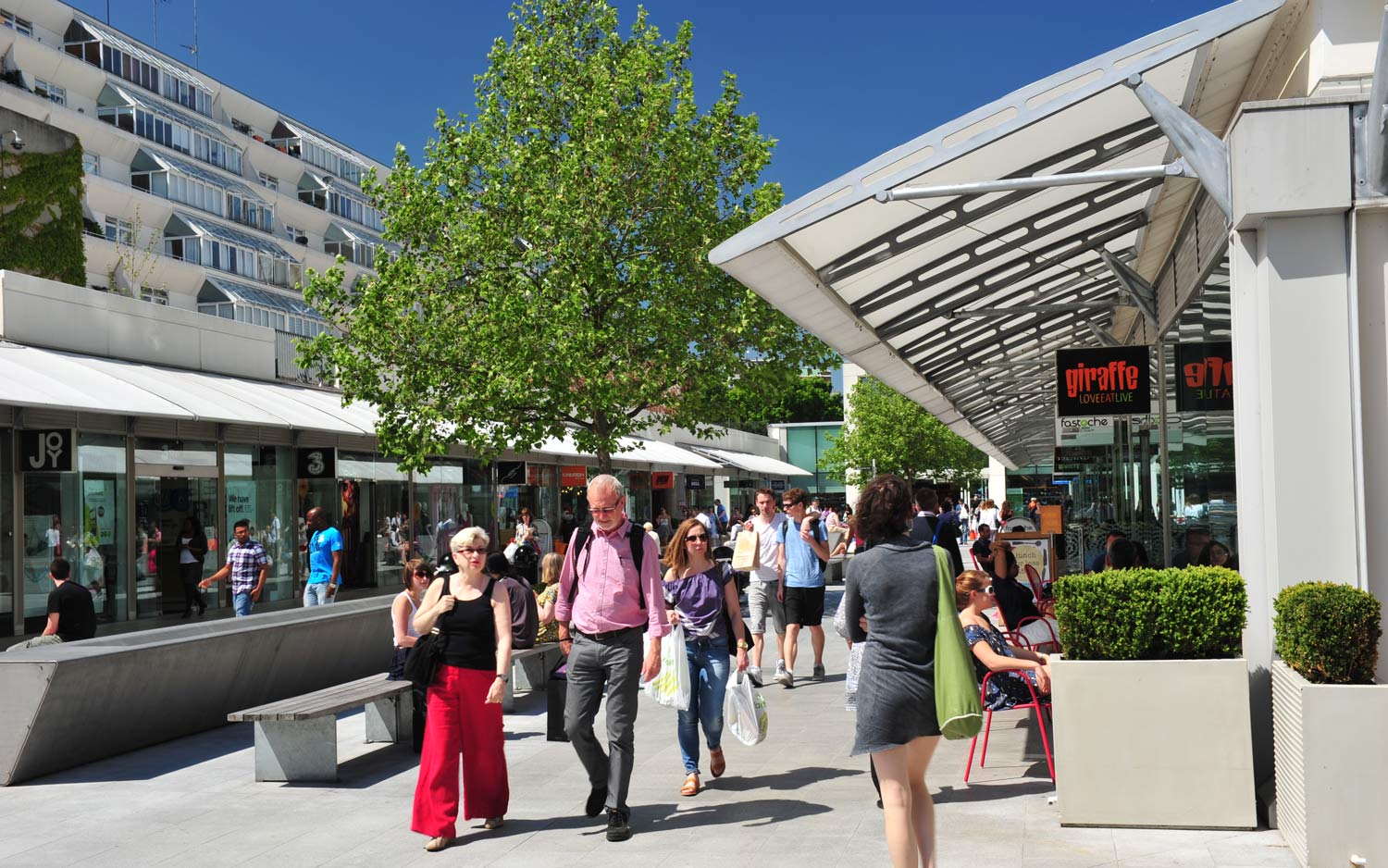 The new public space is vibrant and full of activity 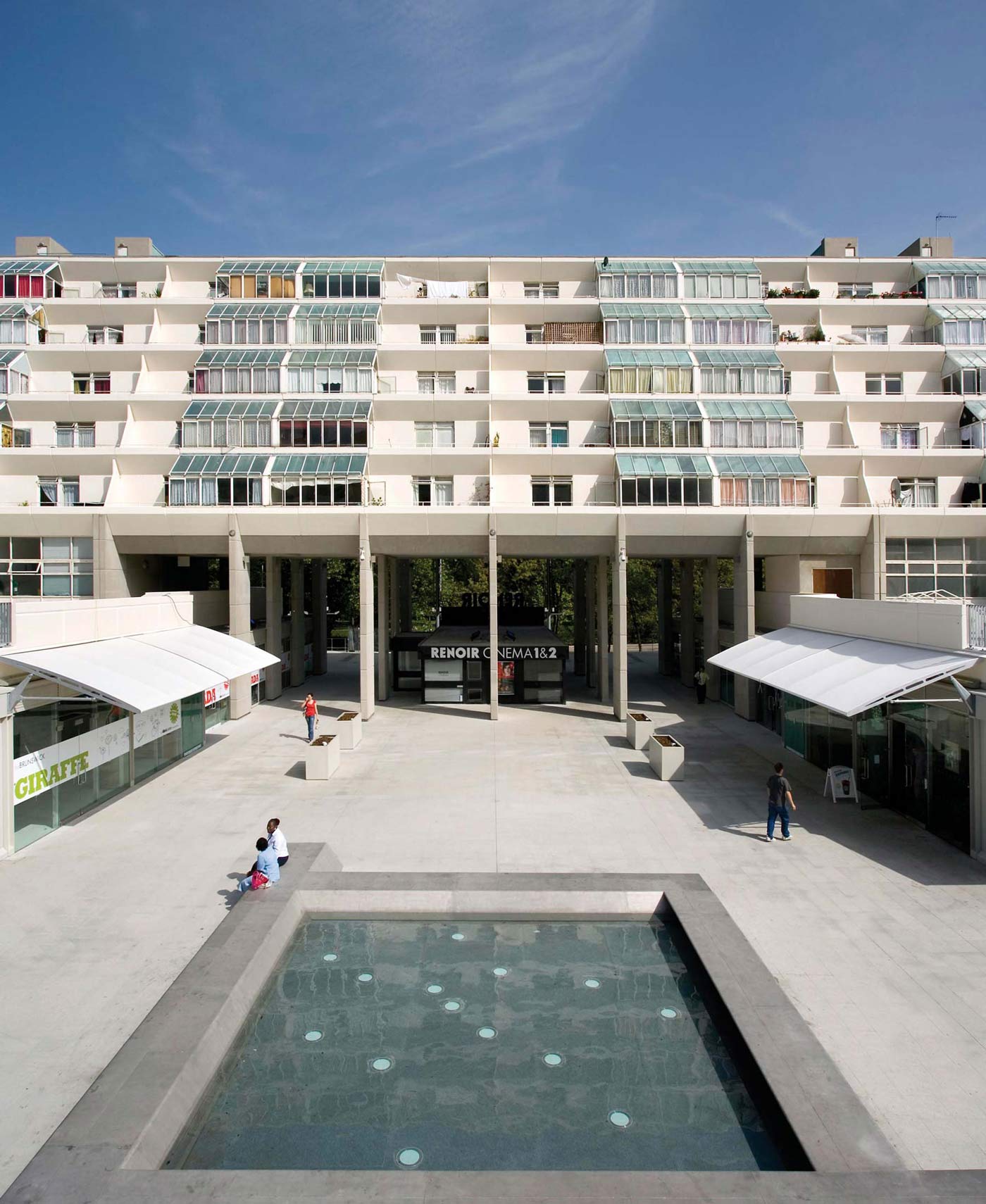 Housing above the commercial uses has been carefully restored

At the heart of the estate, the shopping street has been upgraded – the retail units have been enlarged and the shop fronts extended to provide more attractive spaces for retailers, whilst tensile membrane canopies offer shoppers protection from the weather. A new anchor supermarket has also been created at the northern end, in line with the original aim of having a ‘full stop’ at the end of the street. Coupled with active and intelligent management, these simple changes have created a new, popular high street for Bloomsbury.

The revival of the Brunswick Centre has transformed a major blight into a thriving and lively area. 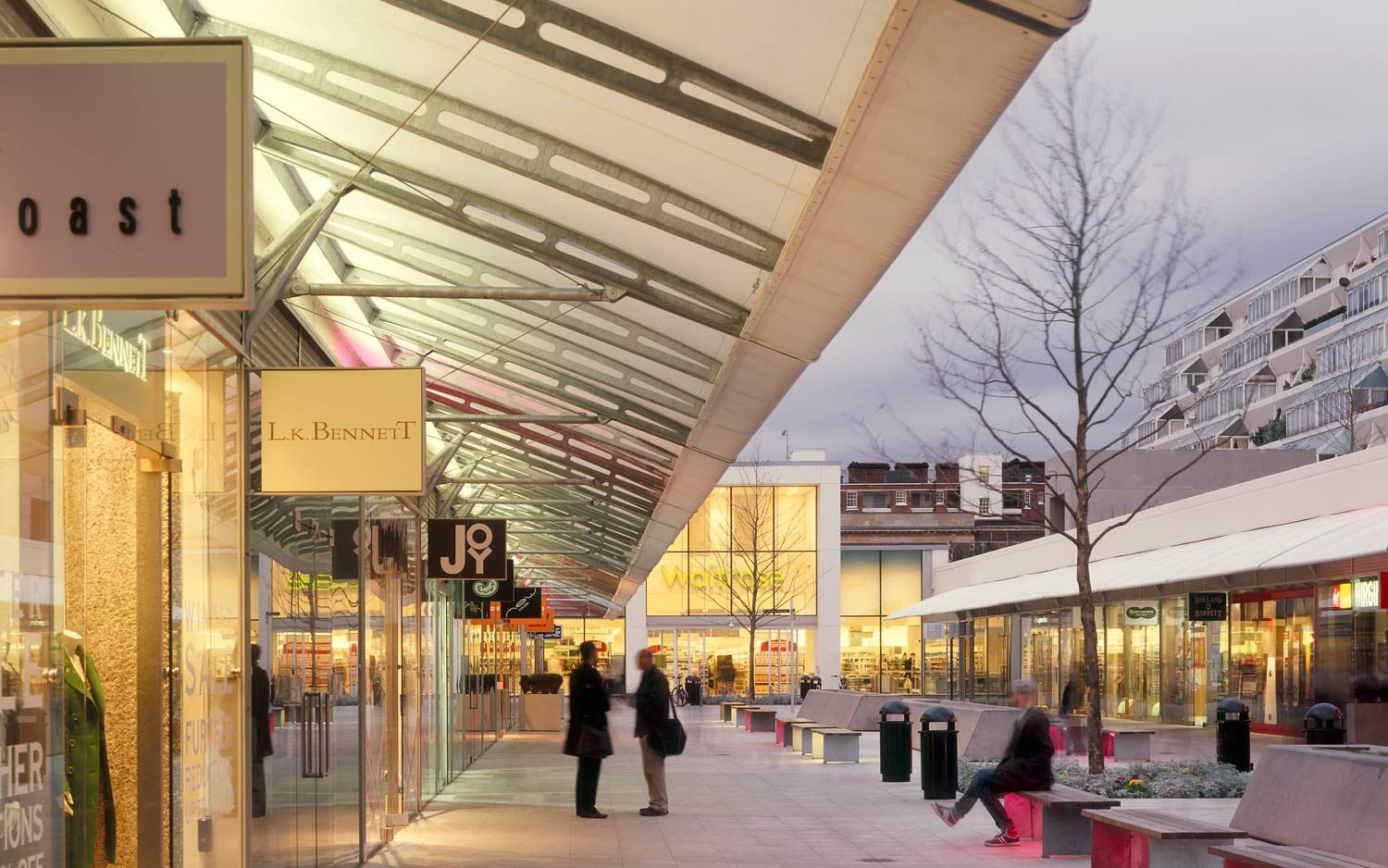 Shops and restaurants have created a destination within central London

The landscaping around the scheme has been totally overhauled. The width of the vast plaza has been reduced by adding glass walkways, canopies and central seating, creating a more active and lively streetscape. Accessibility has also been greatly improved and a new work of public art by Susanna Heron installed. Together, these interventions encourage conviviality and ensure that the centre is animated both day and night.

The renewal of the Brunswick has been hugely successful. Crucially, all of our additions have been sympathetic and simple, suggesting the estate, which has provoked debate about modernist housing for thirty years, was more than fit for purpose from the outset. Indeed, with the repairs made, Patrick Hodgkinson now expects the Brunswick ‘to go on another couple of hundred years’. 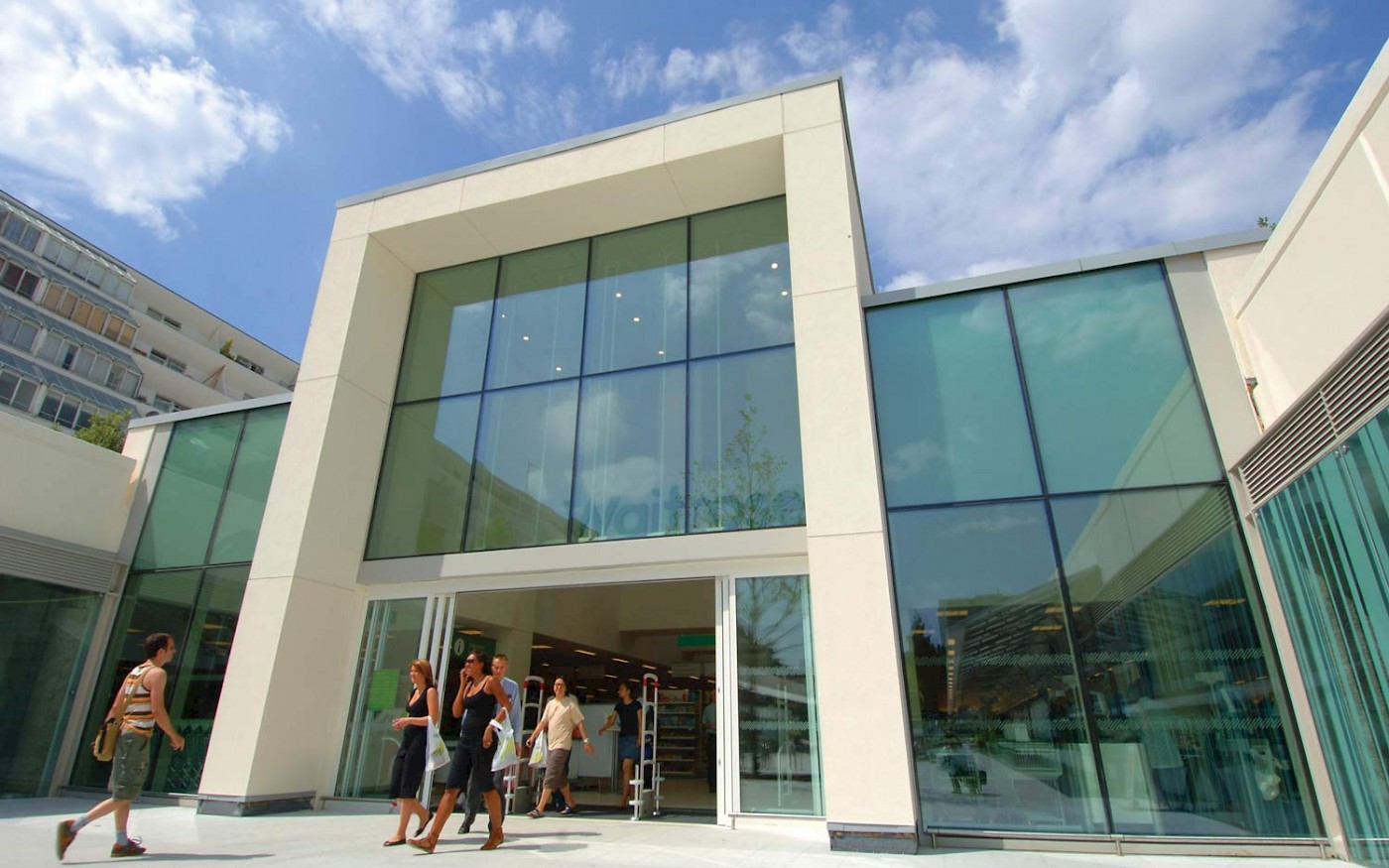 A new supermarket sits within the centre... 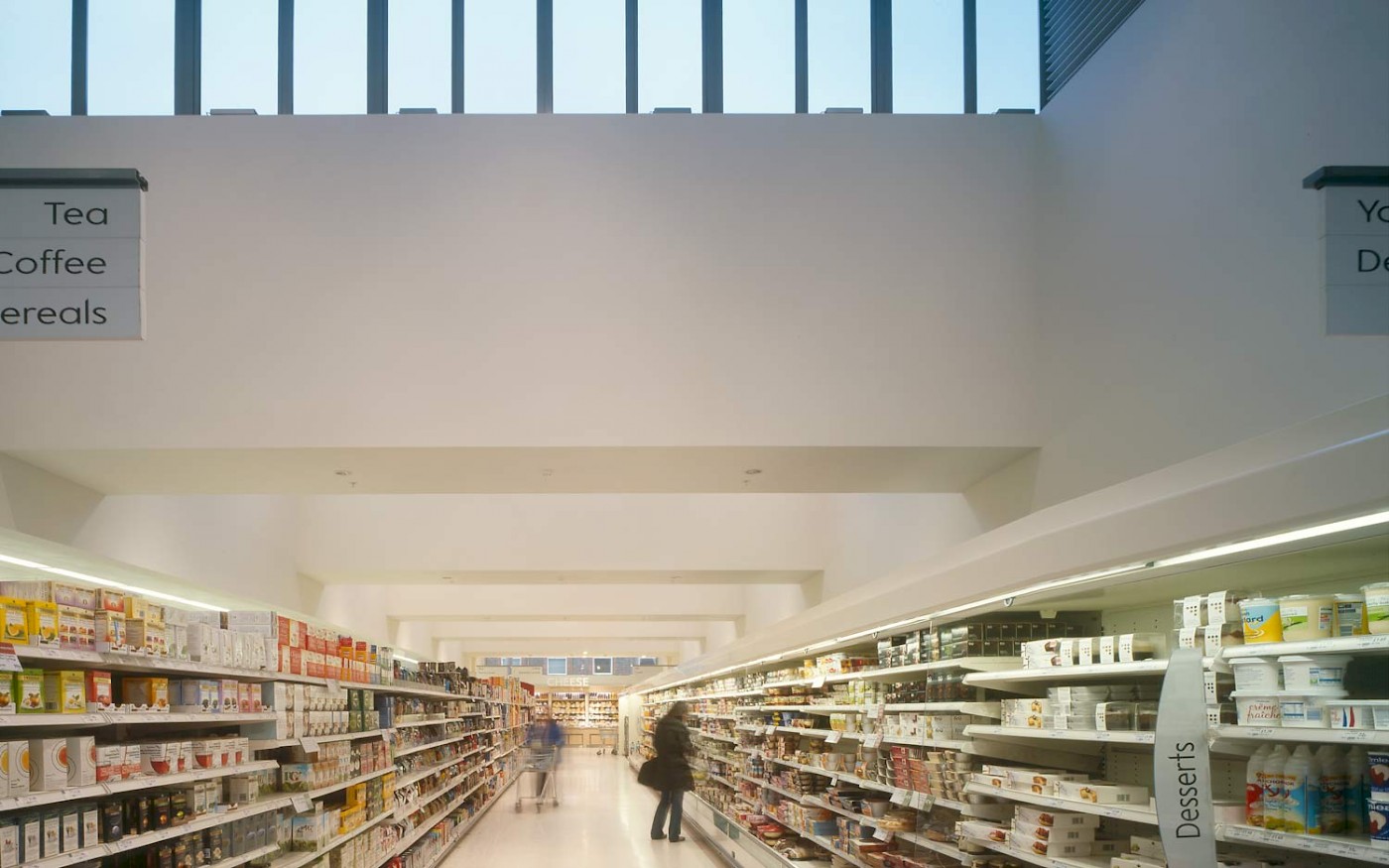 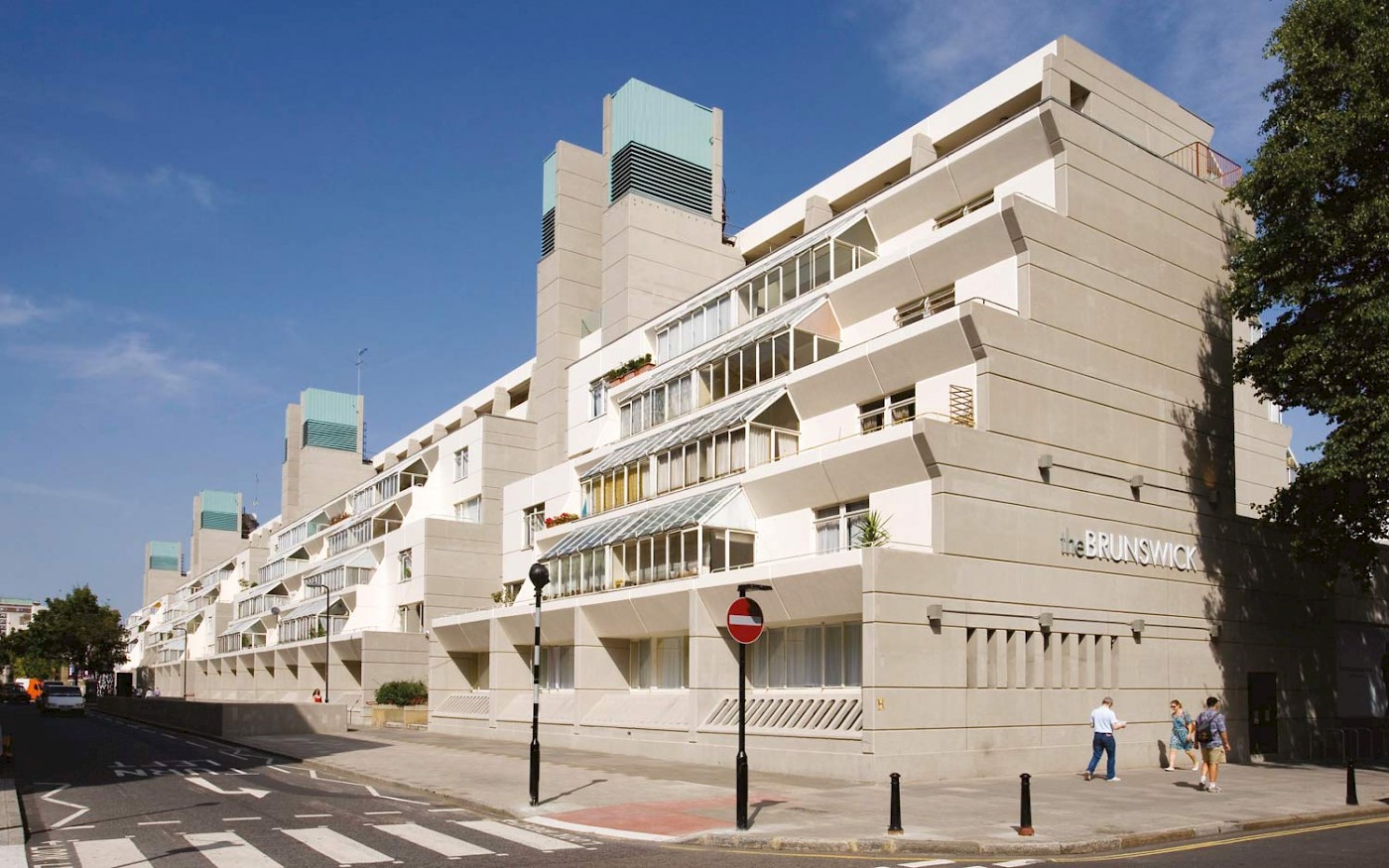